Established in 1636, Harvard University regularly lands at the number one position in the rankings of the world universities. Its students are also involved in many activities, which is how the Harvard Model United Nations was founded, from the initiative of students. This year the sixty-fifth session of the Harvard Model United Nations took place in Boston and LEAF Academy students were present. 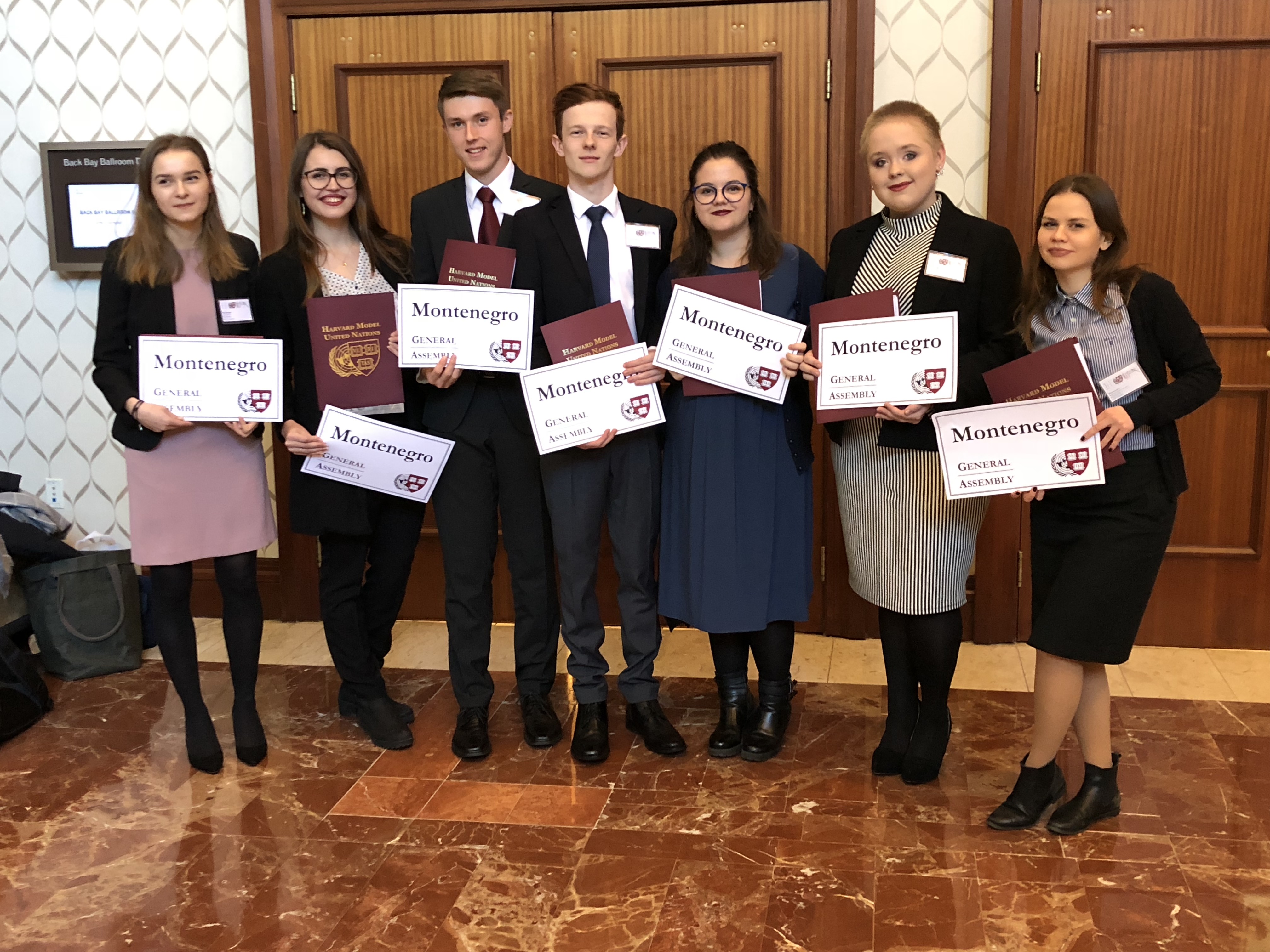 So, what exactly is the Model United Nations?

Model United Nations, also known as Model UN or MUN, is an extra-curricular activity in which students typically roleplay delegates to the United Nations and simulate UN committees. This activity takes place at MUN conferences, usually organized by a high school or college MUN club. At the end of most conferences, outstanding delegates in each committee are recognized and given an award certificate. However, the Best Delegate in each committee receives a gavel. Thousands of middle school, high school, and college students across the country and around the world participate in Model United Nations, which involves substantial research, public speaking, debating, and writing skills, as well as critical thinking, teamwork, and leadership abilities. 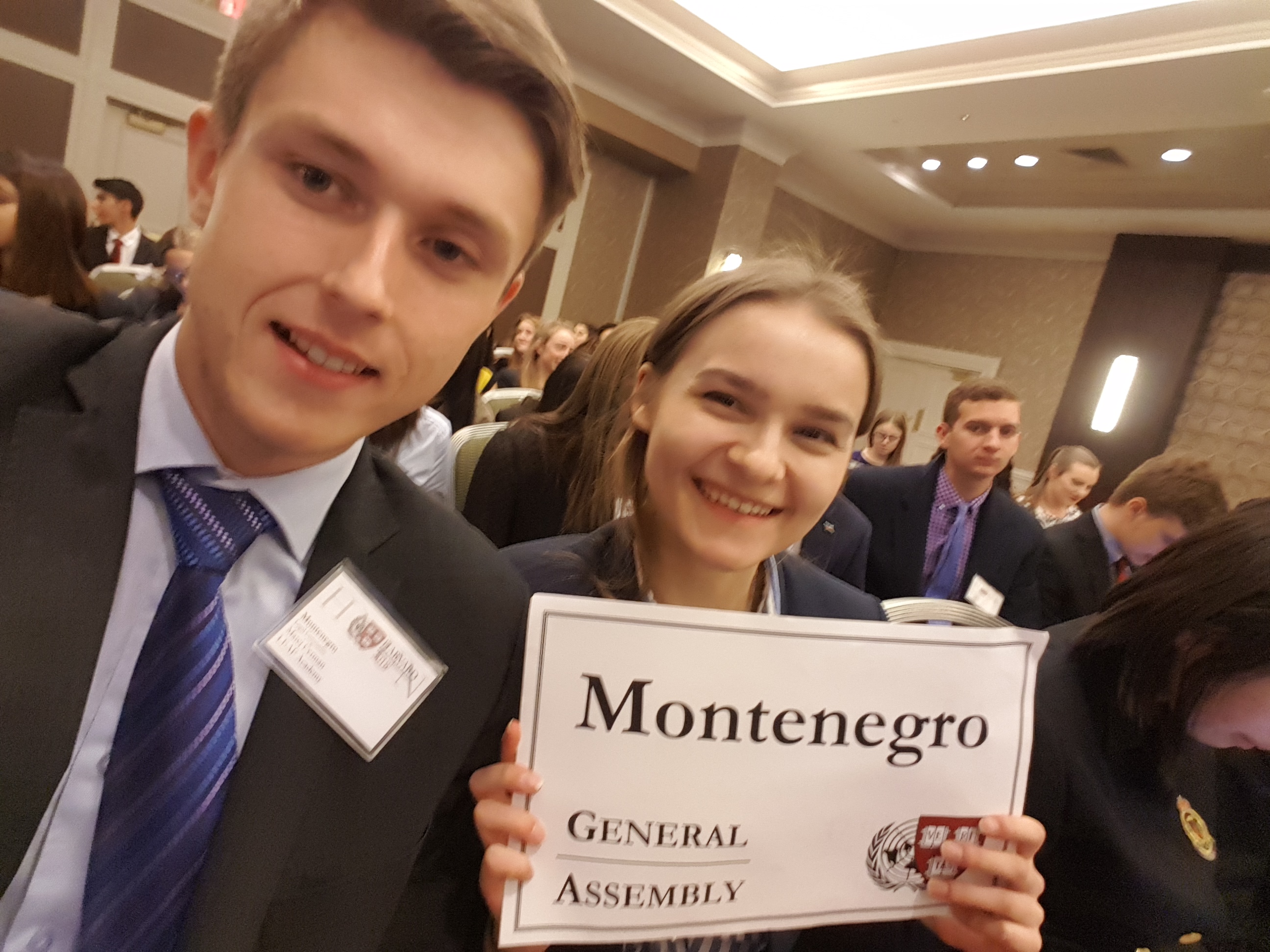 What is Harvard MUN?

It is one of the oldest, largest, and most competitive MUN conferences in the world. The four-day international relations simulation, organized by Harvard students, strives to foster a constructive forum for open dialogue on complex global issues, including international peace and security, or economic and social progress.

After 11 hours of flight (yes, it is a very long flight), we finally glimpsed the city of Boston. Many of the students were in the US for the first time and it was an amazing opportunity to see the States. We combined our conference with the college visits as well so that we know what is coming in the future. 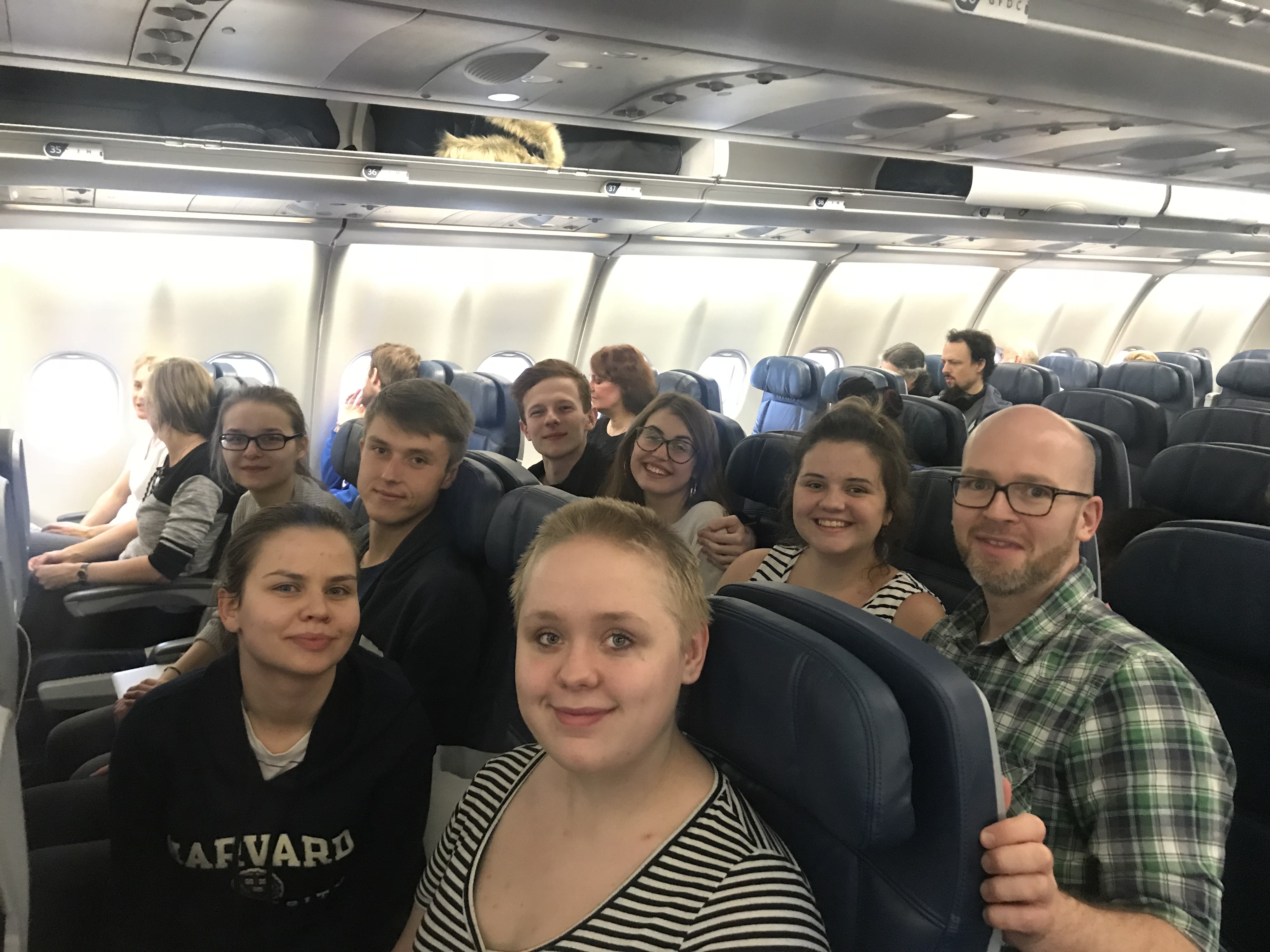 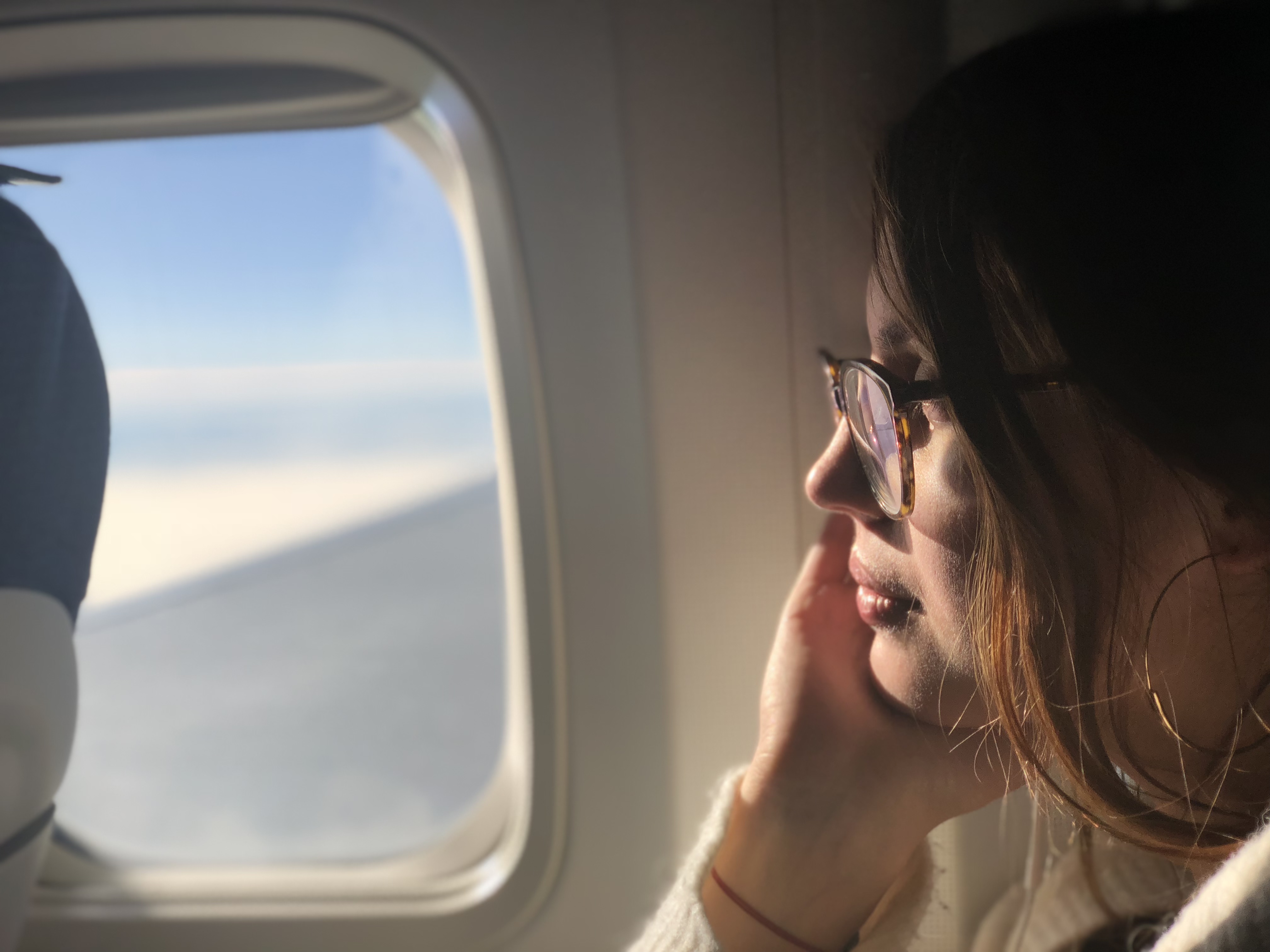 At the conference, 7 students from LEAF Academy represented the country of Montenegro in 4 committees – the Historical General Assembly, Legal Committee, World Health Organization, and the Disarmament and International Security Committee. We had prepared beforehand – our preparation started with reading the Background Guides provided by Harvard MUN (a Background Guide is a very important document provided to delegates before a conference that catalyzes conference preparation), and continued with further research on the topic, as well as broad research on the country of Montenegro. 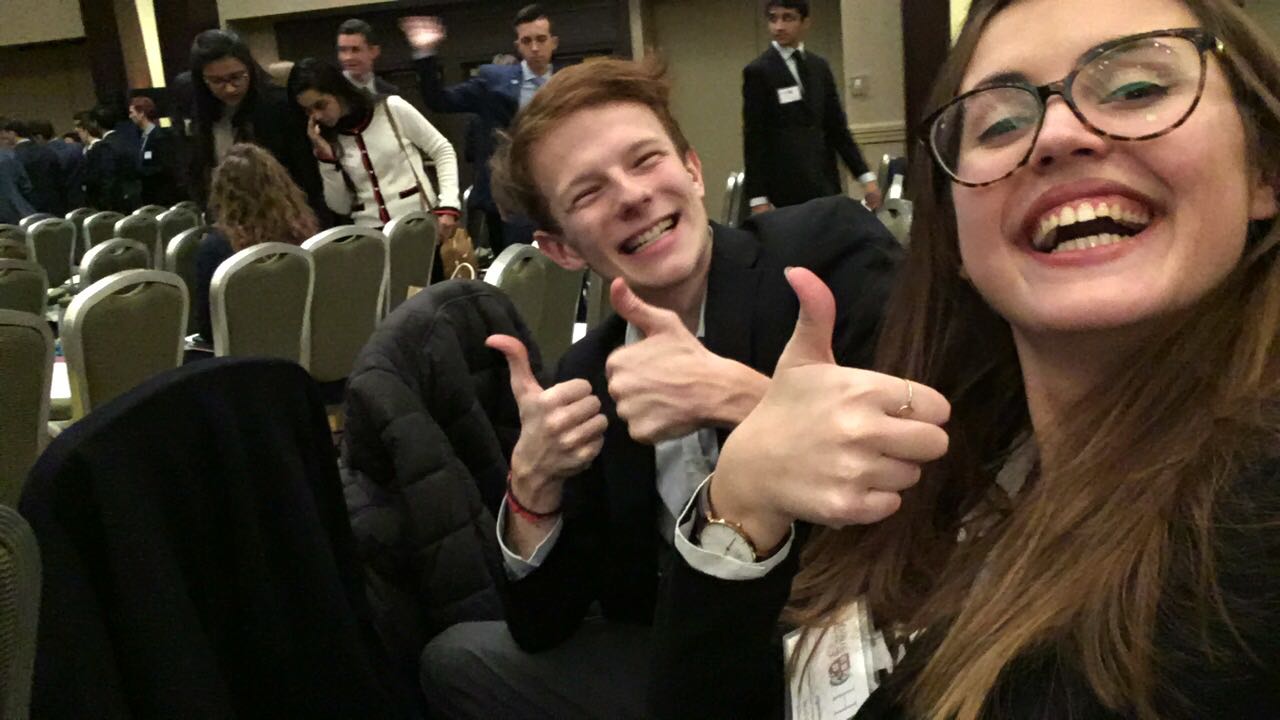 We proceeded by writing Position Papers, documents outlining our country’s stance on the issues being discussed and summarizing our research. These served as the foundations of the policies we advocated for at the conference. All of our committees were General Assembly committees, meaning that they included almost all UN members and that all countries’ votes had the same weight. This made consensus-building crucial, as only cohesive blocs of states could achieve their goals. 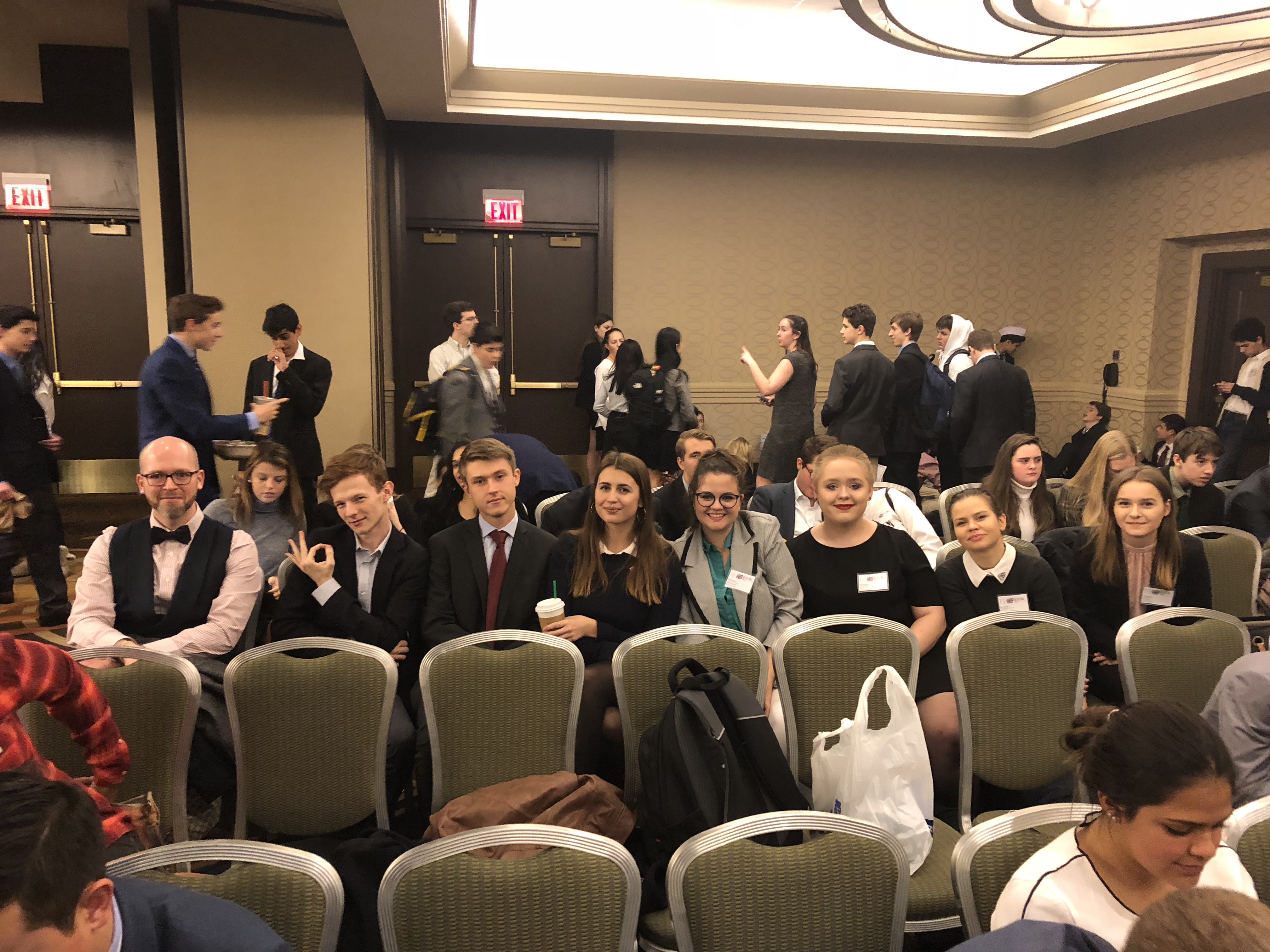 While the conference consisted of more than 20 hours of committee sessions, a large number of countries meant speaking time was limited. It was, therefore, important to prioritize topics and talk about the most relevant issues. After an introductory session, the committees proceeded to discussions about Working Papers, jointly written documents proposing specific policies. These were further modified and merged together until the blocs had their Draft Resolutions ready. The Draft Resolutions, written in a formal diplomatic style, consisted of clauses.

We learned a great deal at the conference, both about the substantive issues of our committees and about the skills necessary for success: thorough preparation, excellent public speaking, working under pressure and time constraints and finding a rapport with people from all around the globe with different goals and visions. 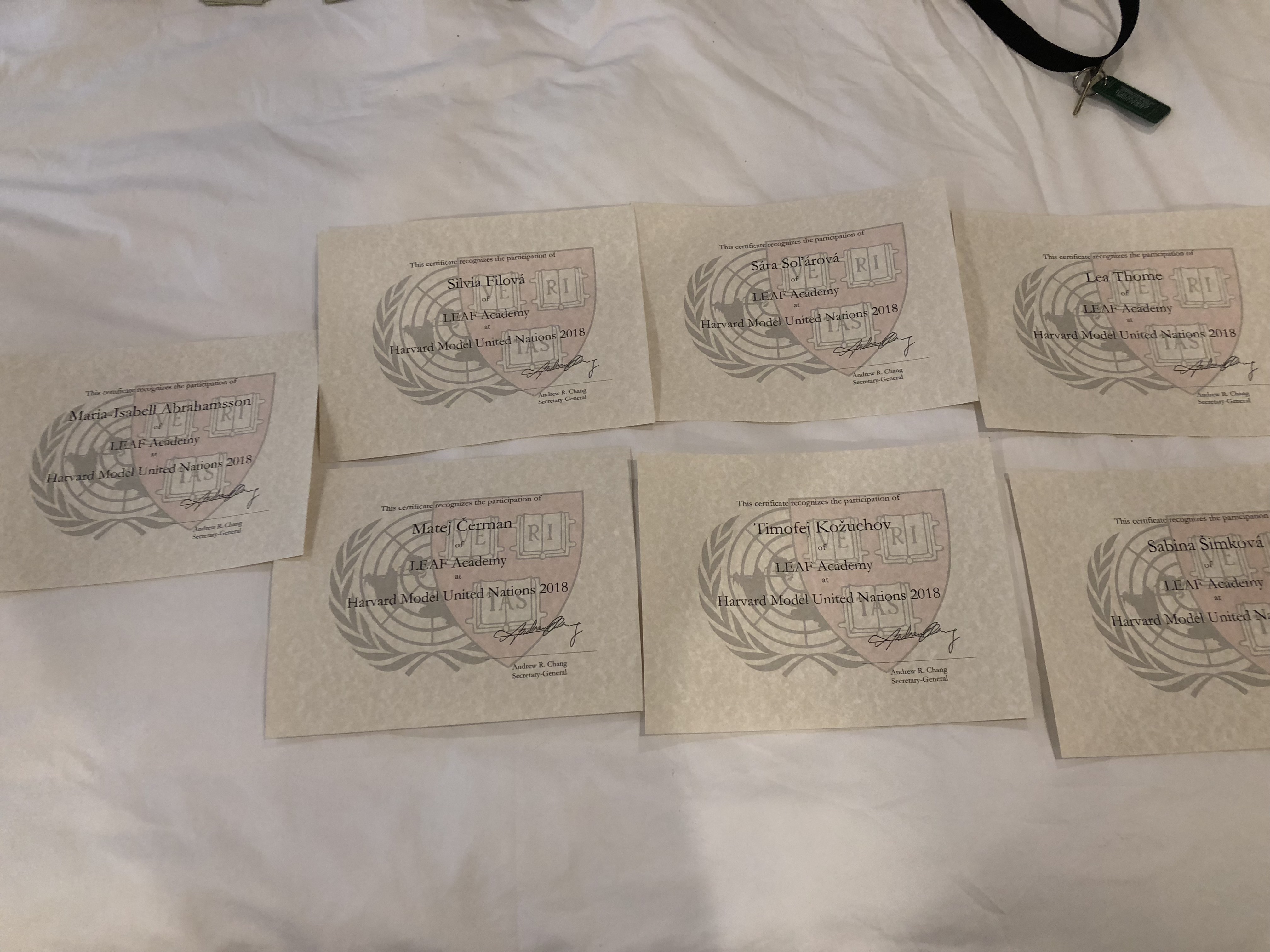 We explored Boston afterwards, visiting the Institute of Contemporary Art (LEAF Academy is now a part of the interactive exposition in the museum) and other historic monuments. 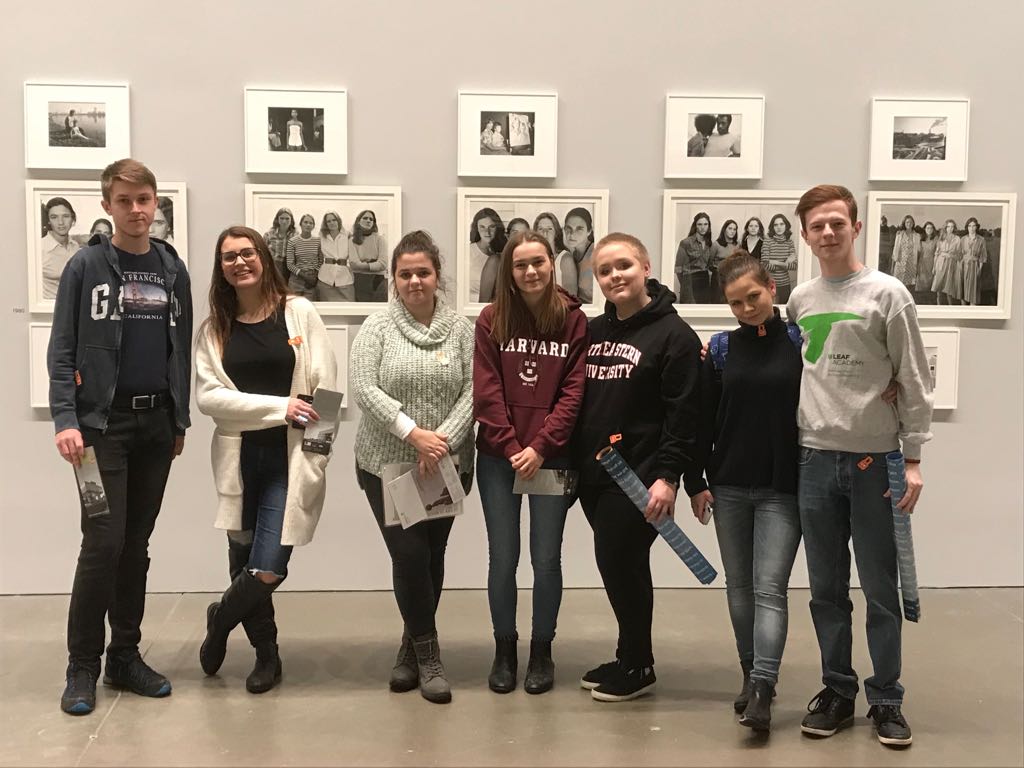 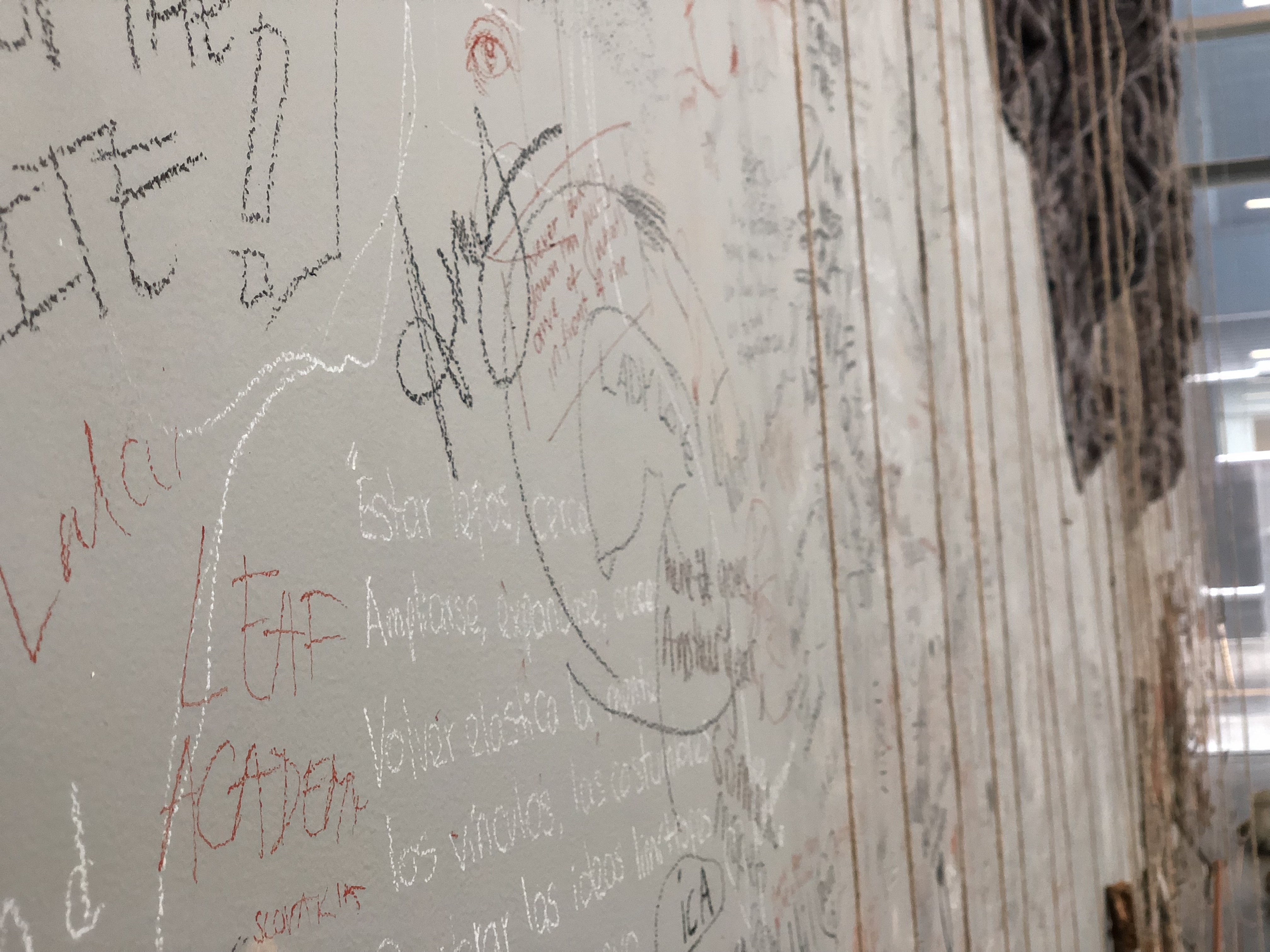 We also took part in college tours at Harvard, Tufts, Northeastern, and Brandeis Universities. The information we gained are much more than just something on a web page. We spoke with admissions officers, saw the dorms and facilities, and talked to students.

An important thing worth mentioning is that we would not be able to experience this without the support of LEAF – and not just financial. So thank you to our school and most importantly to the faculty and staff helping us along the journey. 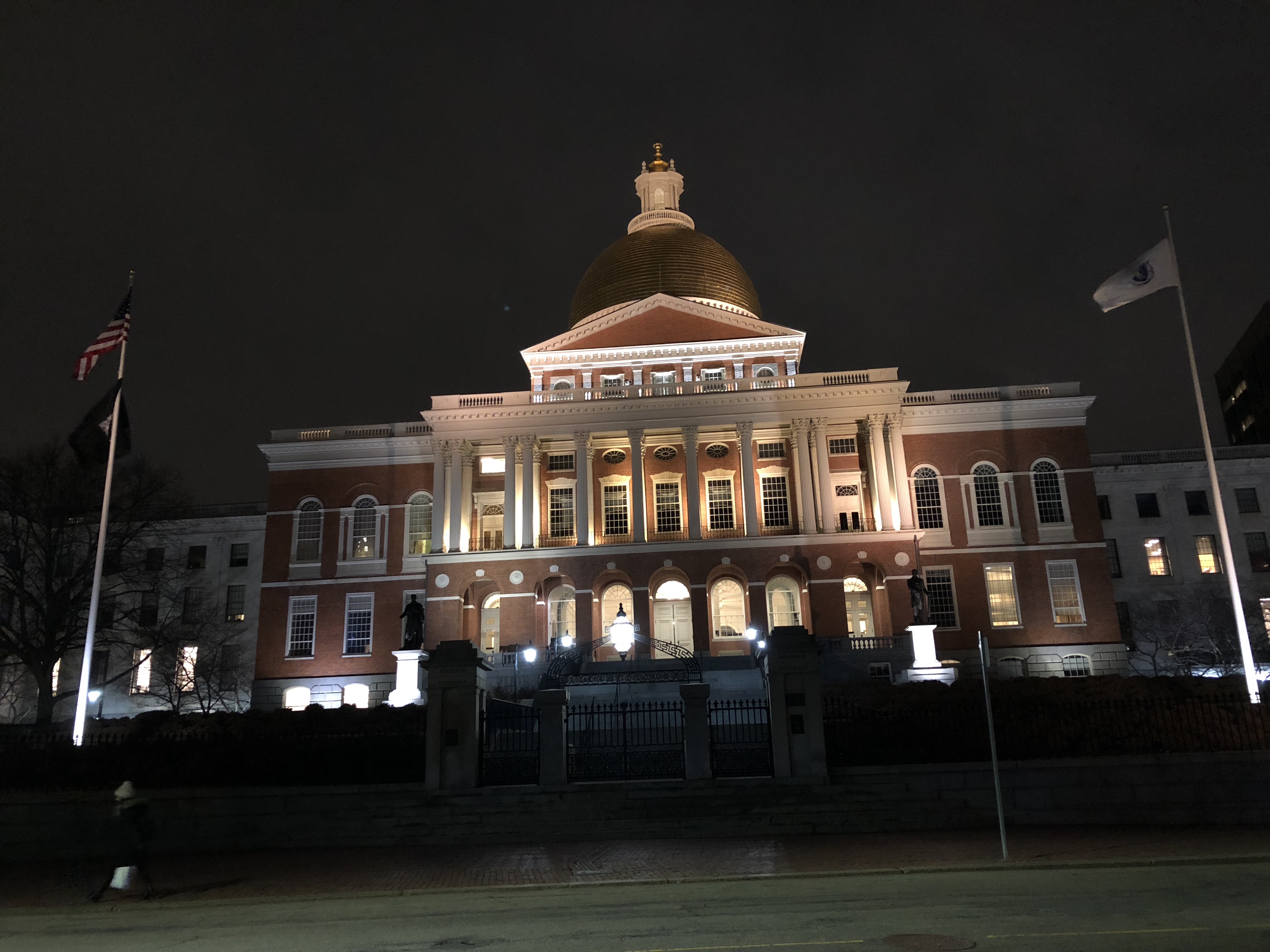 So what happens next? As you might know, LEAF Academy students are organizing the MEP (Model European Parliament) conference – https://www.facebook.com/mepslovakia. So stay updated because we will make the greatest MEP based on the experience we have gained not only at Harvard but around the world.

YOU CAN STILL SUPPORT OUR CROWDFUNDING (because we want to give the money back) https://www.startlab.sk/projekty/347-dostan-slovakov-na-harvard/ 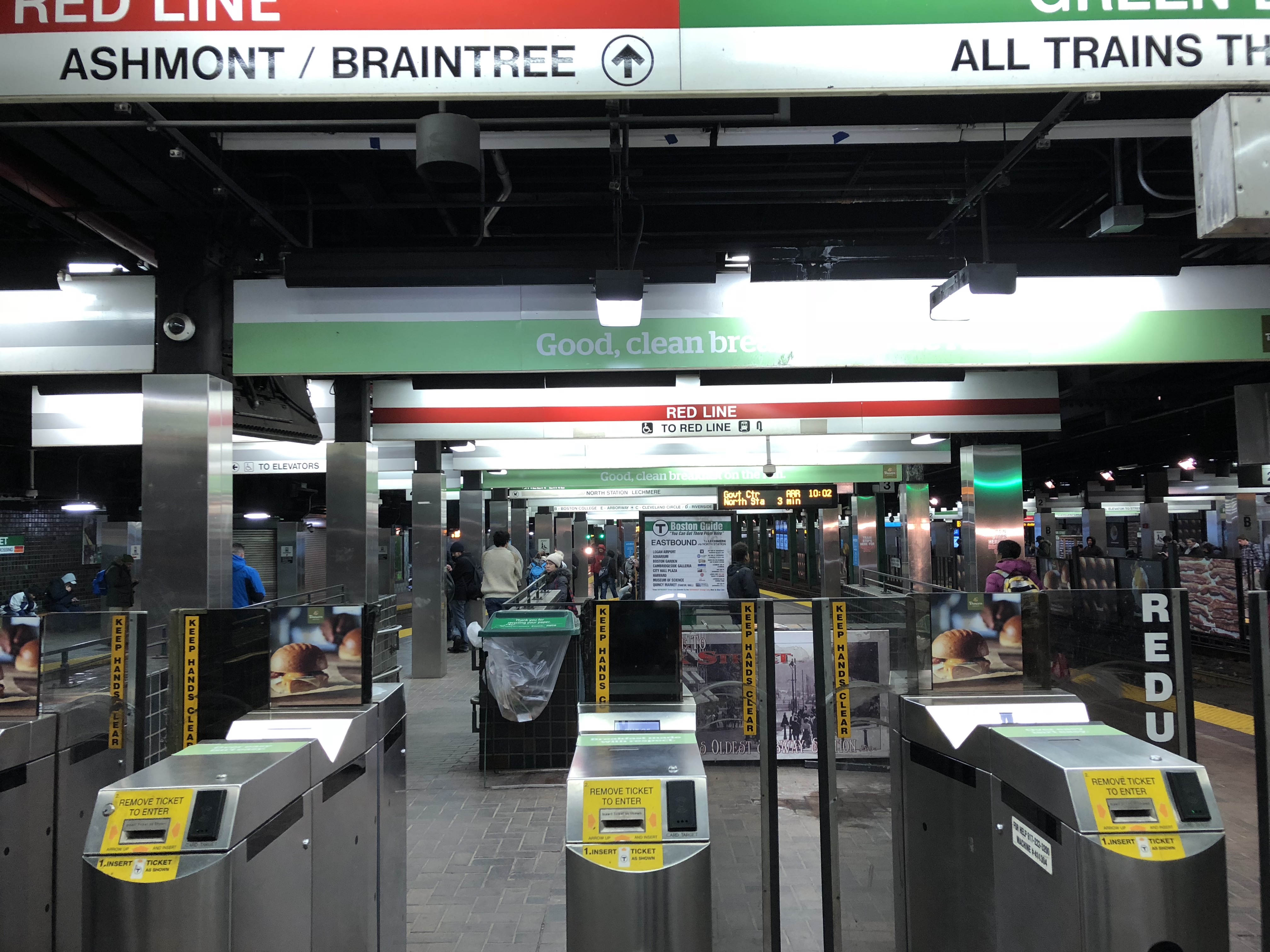